Preparing for Shifts in the Interest Rate Environment

By Alan VeitengruberNovember 8, 2019 No Comments

The Federal Reserve decided to cut interest rates by 0.25 bps for a third time this year, a significant deviation from last year’s projections. As of September 2018 the fed funds actual range was between 2% and 2.25%. At that time, the median projection of benchmark rates from the Federal Reserve Governors for 2019 was 3.125%. The range as of November 2019 is 1.5% to 1.75%.

The Fed’s dynamic reaction speaks to uncertainty and volatility within the US economy. Are you ready? 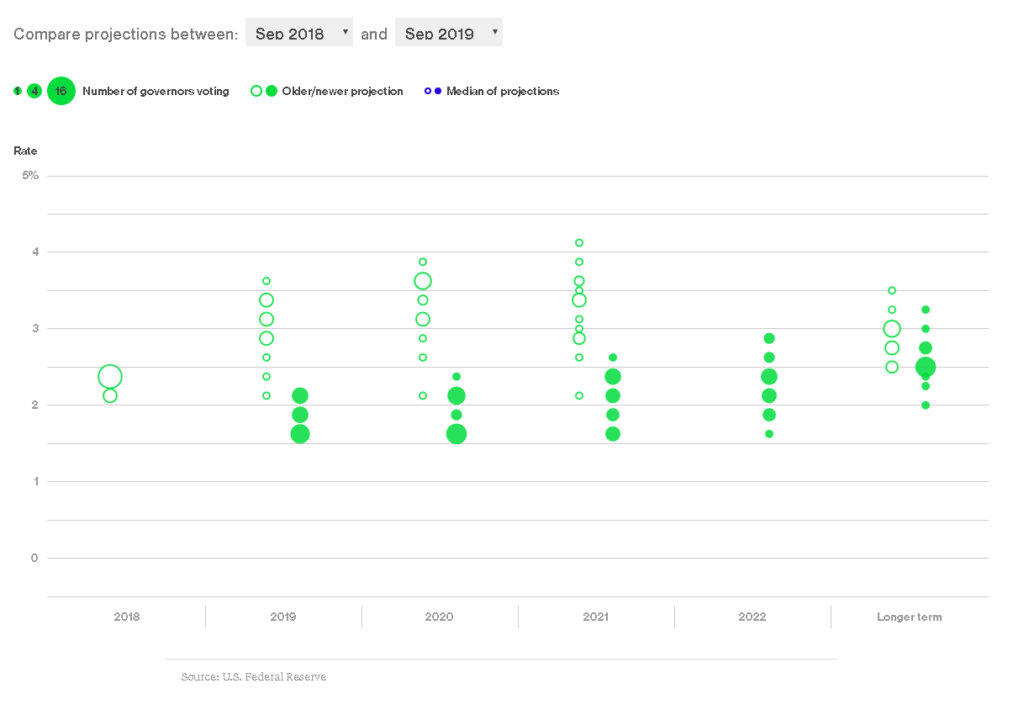 Why do Rates Change?

Typically the Fed will reduce interest rates to spur economic growth. However, we have seen steady growth in the economy (GDP grew 1.9% in 3rd quarter of 2019), a strong job market (128,000 increase in payroll in October) and low inflation rates (inflation rates were 1.7% for year ending Sept. 2019) The cut is possibly due to weaker business investment and exports and the uncertainty in the global economy with the tariff war with China and Brexit implications.

We’re also moving into an election year where the incumbent is up for re-election. With presidential approval rates generally higher during times of economic prosperity, it is in the incumbent’s best interest to pressure the Federal Reserve for loose economic policies. The incumbent is doing just that. 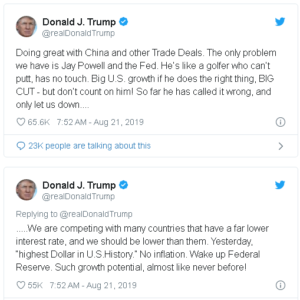 Rates have been at historic lows for over 10 years. Some economies have negative benchmark interest rates, but at this point there is not much place to go but up in the long term. We should be prepared for potential increases in interest rates, if and when they ultimately go up.

What Happens When Rates Go Up?

All else equal, the economy gets worse. It’s easy to bury your head in the sand saying things like

If they’re raising interest rates, it’s because the economy is booming, and people have more money.

If 40% of Americans couldn’t cover $400 in emergency expense, think about how many of your members would be unable to service an additional $100 in monthly mortgage payments.

Your members will feel the impact, but the economy will as well. Businesses will make fewer investments and ultimately cut expenses leading to layoffs. Those layoffs result in increased unemployment rates and defaults increase even more.

What can we do about it?

You could try to time the market. Some financial institutions did that when the September 2018 fed projections came out. They hedged against the expected rate increases and were punished for it.

There were some guys who predicted and capitalized on the financial crisis of 2007-2008. It was so uncommon they made a movie about it.

Timing the market isn’t the answer, but here are a couple things to think about

Maintaining volume over a long time-horizon means that only a fraction of your overall portfolio will have originated when the markets were highest.

When a recession ultimately comes, don’t stop lending. Be sure to maintain a capital position that allows you to serve your members even in poor economic times. Many lenders will exit the market, bringing opportunities to those with capital.

To understand your capital position, you must understand your loan portfolio. Updated collateral valuations and current assessments of superior positions on junior liens will enable to you understand which loans will be most significantly impacted by a downturn in the market. 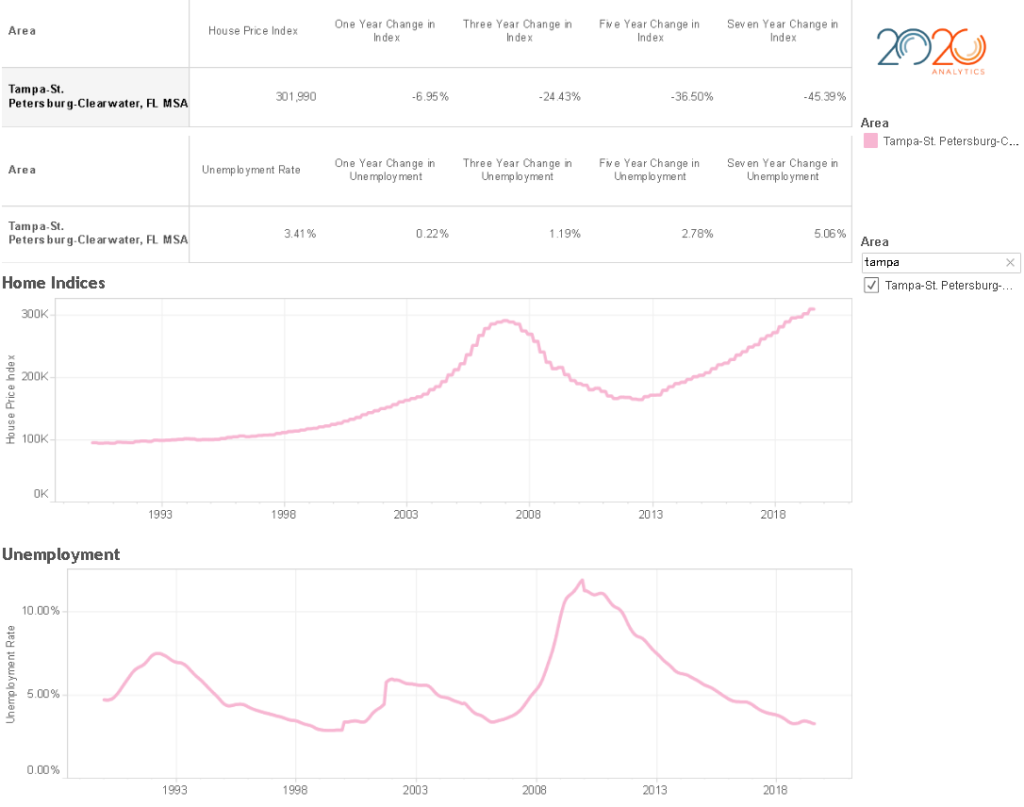 Capitalize by Anticipating your Member’s Needs